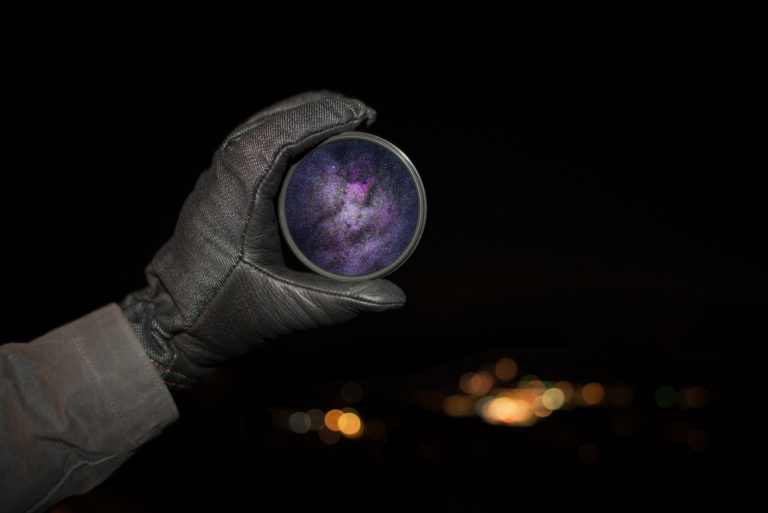 Get your geek on and visit the Sanford Lab Homestake Visitor Center for a day of science and free fun!

History of Lead and Neutrino Day

Lead, S.D. is home to one of the most prestigious labs in the nation. The Sanford Underground Research Facility (SURF) is currently undergoing groundbreaking science experiments including theLUX-ZEPLIN dark matter and the Majorana Demonstrator experiments. In the near future, SURF will connect with Fermilab in Chicago, Ill. The Deep Underground Neutrino Experiment plans to conduct research to further study neutrinos. Visit www.sanfordlab.org to stay up-to-date with current initiatives and goals.

In 1965, Ray Davis Jr. conducted the first major research in the area, building a Solar Neutrino Experiment underground at the Homestake mine on the 4850 level, which is nearly a mile underground. Davis created the solar neutrino problem when it was learned he was only seeing one-third as many neutrinos as had been theorized.  Years later, he received received the  Nobel Prize in Physics when it was discovered that neutrinos oscillate, or change types, as they travel over long distances. Neutrino Day was named in honor of his discoveries.

Neutrino Day has been held on the second Saturday in July for the last eleven years. You may be asking yourself, what is a neutrino? Communications Director Constance Walter says, “Neutrinos are one of the most abundant particles in the universe. Because they have no electrical charge, they rarely interact with anything around them and because they change types, or flavors, they remain very mysterious.”

With this year’s theme, attendees will discover the harmony of the universe. Putting the focus on art and science, guests will end the day with a video about the aurora borealis. “The Legend of the Northern Lights.” Accompanying the video will be the Black Hills Symphony Orchestra providing live music. Events will take at the Sanford Lab Homestake Visitor Center, Sanford Underground Research Facility, the All In One Events Center and the Opera House.

“You won’t run out of things to do or find yourself wondering what’s next. There are hoistroom tours, science demonstrations and activities, speakers from across the globe and underground at the 4850Level, and more,” Constance said. One of the fan favorites for kids is South Dakota Public Broadcasting’s (SDPB) “Science Steve” Rokusek. He provides out-of-this-world demonstrations that are entertaining for children of all ages.

Locals and guests from all over the world attend this event. Each year draws – on average – over 1,500 people. Targeting a local audience (within 100 miles), the event is open to everyone. In the past, Neutrino Day has drawn the attention of visitors from Montana, Texas, and even New Zealand.

SURF’s mission focuses on transforming education. The Education and Outreach team develops programming for K-12 students, while the experiments create opportunities for undergraduate and graduate students. In fact, because of SURF’s location, the South Dakota Board of Regents implemented a doctorate in physics through the University of South Dakota and the School of Mines. Currently, there are 33 Ph.D. students between the two universities.