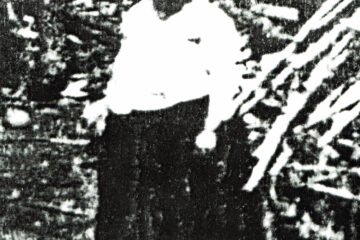 Black Hills Visitor Magazine·March 8, 2021
Sarah Campbell, also known as “Aunt Sally,” staked her place in history by being the first non-Native American woman to come to the Black Hills. In her lifetime, Sarah became the first Black woman to own property or an independent business in the Dakota Territory. She was also the first woman to claim a gold mining site on French Creek near what is now the city of Custer.
GoldHistory
·0 Comments·0

Black Hills Visitor Magazine·September 6, 2015
While the Custer Expedition of 1874 confirmed the presence of gold and shared the finding with the world, there are...
DeadwoodHistoryLearnTown/Community HistoryTowns/Communities
·0 Comments·0