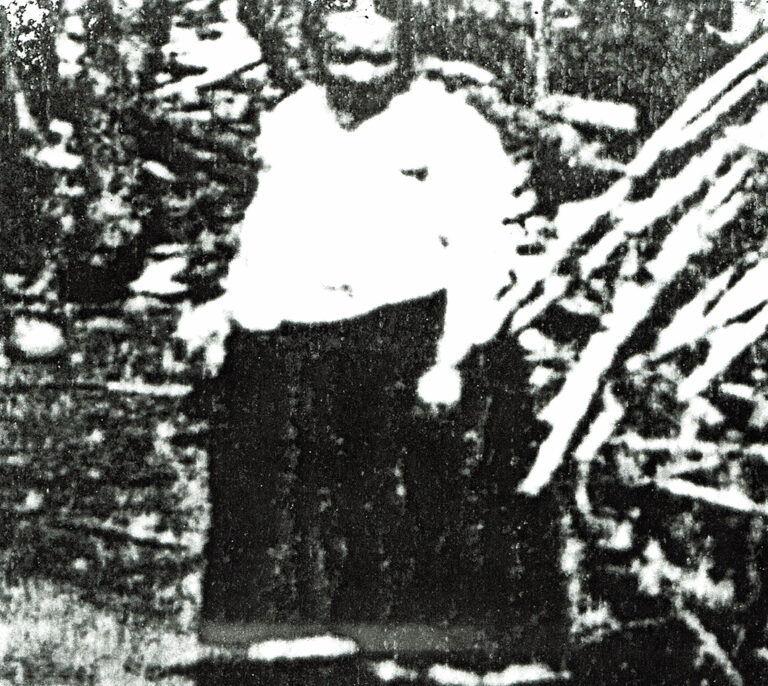 Sarah Campbell, also known as “Aunt Sally,” staked her place in history by being the first non-Native American woman to come to the Black Hills. In her lifetime, Sarah became the first Black woman to own property or an independent business in the Dakota Territory. She was also the first woman to claim a gold mining site on French Creek near what is now the city of Custer.

Sarah was born into slavery in Kentucky on July 10, 1823. While she was supposed to be freed upon the death of her enslavers, Sarah was instead sold to Henry Chouteau when she was 11. He headed west, and hired Sarah out to a steamboat owner as a cook. While serving food on the steamboat, Sarah met an attorney and told him she felt she should no longer be enslaved since the practice was illegal in the Dakota Territory. He took down her information and filed suit against Chouteau, also requesting she be financially compensated. Sarah finally won her freedom in 1837; the court awarded her a single penny in damages.

As a free woman, Sarah continued working as a cook on steamboats on the upper Missouri River. Eventually she moved to Bismarck, where she became affectionately known as “Aunt Sally.” She claimed several lots of land while there, running a laundry, a private club, and serving as a midwife in addition to cooking.

In 1872, the U.S. Army established a fort just across the Missouri River from Bismarck. Sarah began cooking and cleaning laundry for the men there, which would eventually lead to her being hired on with the 1874 Black Hills Expedition led by General George Armstrong Custer. Sarah formed the Custer Park Mining Company with 20 others and staked placer claims on French Creek in present-day Custer State Park.

Sarah filed five claims of her own, including “No. 7 below Discovery,” which was the first in the Black Hills filed by a woman. The claim is still on file in Custer County’s records. Sarah returned to Bismarck shortly after, but vowed she would return to the hills.

In 1876, the Black Hills Gold Rush was in full swing. Sarah finally made her way back south, walking beside an ox-drawn wagon to settle near Elk Creek. Ever the entrepreneur, Sarah hired miners to work her half-dozen claims, provided laundry services to nearby miners, and volunteered as a nurse and midwife when such services were needed. She had a substantial income from her silver mine she named the “Alice Lode,” which she eventually sold for $500.

When the silver boom in the hills ended, Sarah moved to a ranch just south of Galena where she lived with her adopted son. They planned to run a wood camp for railroad workers and miners in the area, and raised a herd of cattle. Sarah was a well-loved person in her community at the time, and she frequently participated in local parades and civic gatherings around Galena. She died on April 10, 1888, at the age of 64, and is buried in Vinegar Hill Cemetery in Galena, South Dakota.