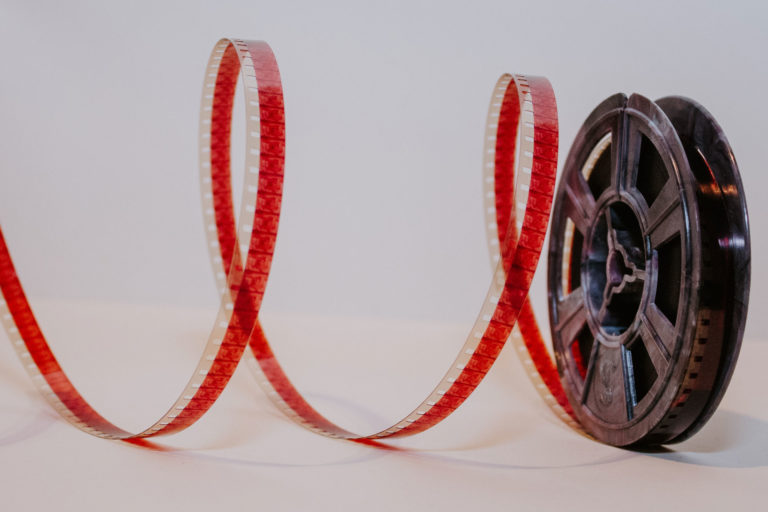 Receptions, short and feature length films, popcorn, seminars, and parties. The Black Hills Film Festival is the only place you can find all of these at one time. This four-day event takes audiences all over the hills, from Hot Springs to Spearfish, introducing them to never before seen independent films.

Eleven years ago, three friends started off the festival in one city with three venues: Mt. Rushmore, Crazy Horse, and Hill City’s high school theatre. Chris and Rick VanNess, along with Janna Emmel, created the non-profit organization in 2009 after two years of research and thought.

“Rick’s connection in the film industry led to further discussion as to what could be done to promote South Dakota as a filming location,” Chris shares. “It was suggested that Hill City could be like Park City in the early days of the Sundance Film Festival, so Rick, Janna Emmel (another local who works in the IMAX film industry), and I began investigating the possibility.”

The mission of the festival was to bring film as an art form to the Black Hills area and to promote South Dakota as a great location to shoot movies. Chris is the executive director of the festival. She says, “We started the festival so we could have a place to showcase local filmmakers’ independent films and it grew into training for filmmakers and providing high quality films for the audience.” With the given location, a lot of emphasis has been placed around Native-themed and rural South Dakota films. However, the festival screens documentary and narrative films of all lengths and genres.

Film producers around the world choose to participate and have five categories to enter their works in: feature narrative, short narrative, feature documentary, short documentary, and student film. The Black Hills Film Festival serves as a curator of content; each year, the festival sees anywhere from 50-100+ submissions. One of the most well-known films shown in the history of the festival was Dinosaur 13 from 2014. A story that locals may know, the documentary film was purchased by Sony Pictures and CNN and went on to receive an EMMY award. View the trailer here.

In addition to showing films, the festival hosts one or two seminars covering a wide range of topics. “The seminars serve as an educational opportunity during the event,” says Rick. Geared to those interested in filmmaking and education, the seminars have varied from acting and makeup to directing, scoring music, and the camera work behind it all. “In addition, the general audience is very interested in the seminars. They like to learn the behind-the-scenes of it all as well,” Chris adds.

This year, Evergreen Media’s very own developer analyst, Ryan Hall, will be teaching a seminar at the festival. Hall, an active board member for the festival, will be sharing how to create films on an “ultra-low” budget, less than a quarter million dollars.

Twenty-eight films will be played at four theaters around the hills. Films vary in length; the shortest, “Showing Up,” is eight minutes long, while the documentary “Akicita: The Battle of Standing Rock” clocks in at a staggering 122 minutes.

“We aim for a maximum of about 90 minutes,” Chris says. “In a two-hour slot, that allows plenty of time for the viewers to interact with the producer and crew who filmed it in a Q&A session.”

Films are not all rated; in the program, films will be indicated with violence, language, or mature content. Please plan accordingly as not all films are family-appropriate. Purchase a full pass for $50 or show up at the door for the sessions you’re most interested in and only pay $10. A detailed schedule and more information can be found at www.BlackHillsFilmFestival.org or call 605-574-9454.