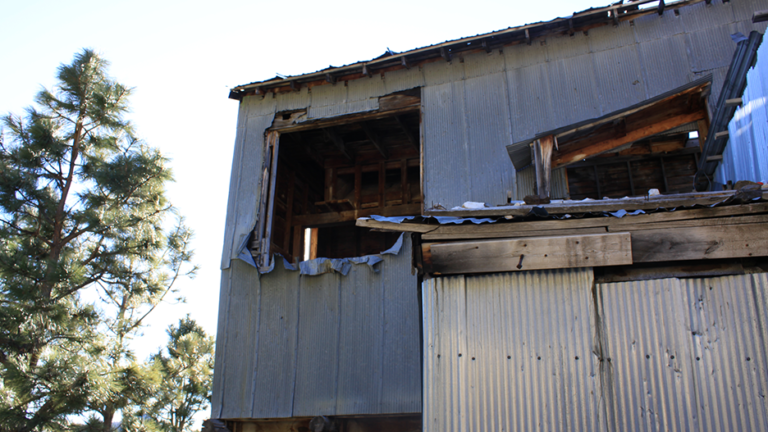 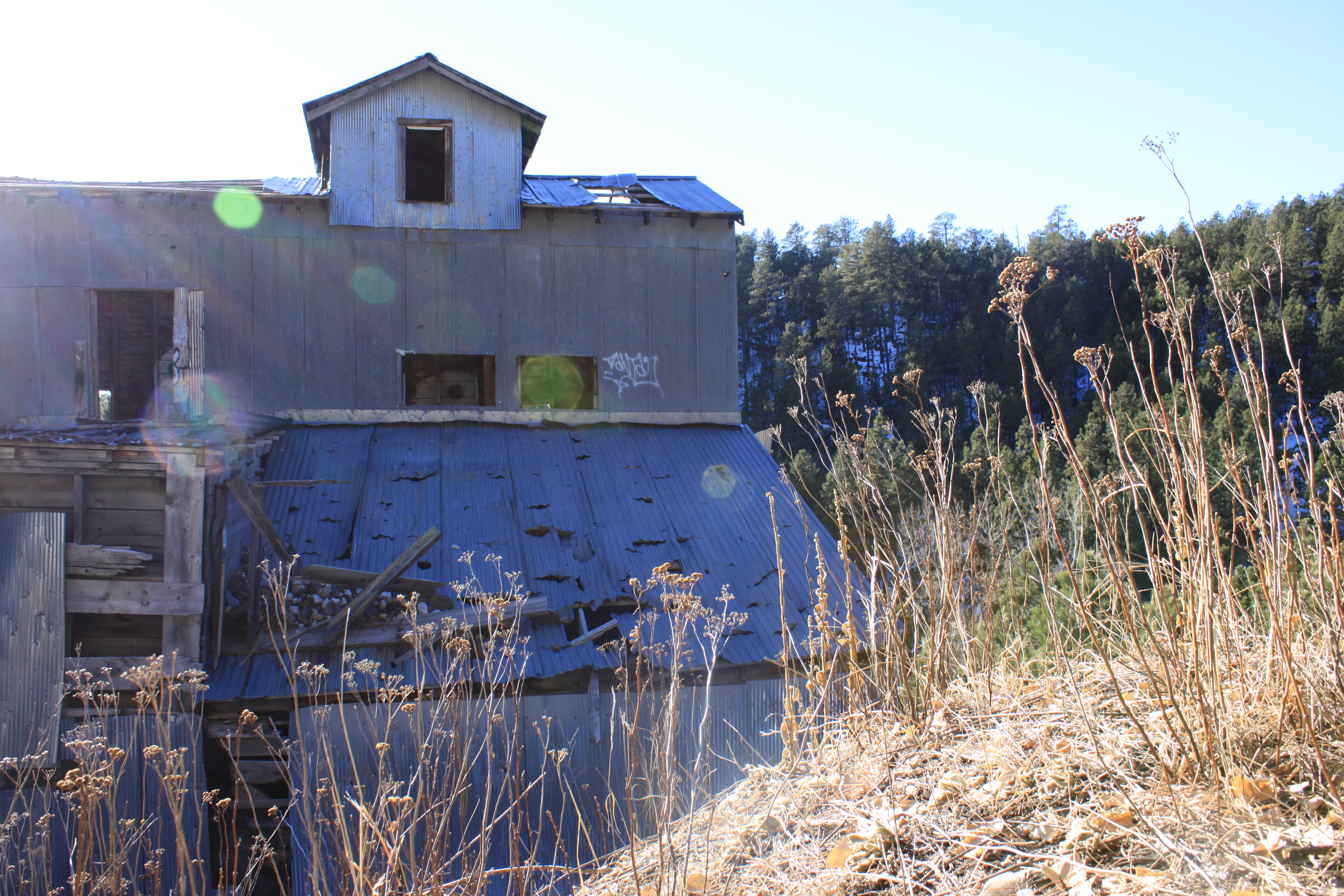 The Ingersoll Mine was discovered on August 24, 1880 by John W. Okey, John Schofield, and R.G. Williams. It was named after lawyer and politician Bob Ingersoll, but it has also been called the Horace Greeley Mine, after the editor, and the Ben Butler Mine, after the controversial politician.

A.I. Johnson, the site’s mining engineer from 1933 to 1980, called the Ingersoll Mine “a mine with more varieties [of minerals] than Heinz has pickles.” He continued by saying that since its discovery, it “has been a mecca for geologists and a paradise for rock hounds. Well over 60 separate minerals have been identified at the mine and, no doubt, more will be discovered. Some are of scientific interest only but a number have commercial value and several are both rare and valuable.”

In the early part of the 19th century, tons of lithia ore, mica, and beryl were extracted. One very large mass of columbite-tantalite that weighed approximately one ton was removed.

Beryl is a rare and valuable mineral that was found in the Ingersoll Mine. The crystals are six-sided and can vary in color like green or white or a light shade of blue, yellow, or pink. Huge crystals were found at this site, including one crystal that was large it produced 24 tons of beryl.

“Dr. Hess, head of the Rare Minerals Division of the Bureau of Mines, visited the site and wanted to make a national monument of the [beryl formations] but, because of the strategic importance of beryl in the war effort, the crystal was mined and sold,” wrote Johnson. “Between 1933 and 1956, a total of 518 tons [of beryl] was shipped with the main production during the WWII years.”

It was also one of the biggest producers in the United States of the mineral lepidolite, which is used in the glass industry. About 9,000 tons were mined from the Ingersoll Mine. Lepidolite from this mine were used in the making of Pyrex ware and in a lens for the observatory in Mount Wilson, California.

The mill onsite was built in 1942, but closed down only a few years later.

“The mill at the Ingersoll for processing lepidolite and its by-products was the first and only one of its kind in the world,” explained Johnson.

Currently, the abandoned mill is still standing. It is an impressive building and is still sturdy despite standing for so long with no maintenance. There are several floors, including a top floor that can only be accessed by climbing a couple dozen thin wooden steps. Several steps are broken and a frowning face was spray painted on one, to indicate not to step there.

The mines themselves are impressive and right nearby the mill. Mica can be seen lying all around and looking out from the head of the tunnel, complimented by great views of the Black Hills. Like most mines, the inside is cold and dark. After wandering down the passageway, there are several large openings with views out into the Black Hills. The end of the main mine can be reached fairly easily and ends with a small sitting area.

The Ingersoll Mine landowners offer tours during the summer months. The mill is a very old structure, so do not enter the upper levels, and proceed with extreme caution. The trailhead is on Old Hill City Road in Keystone. On the side of the road, keep an eye out for a small dirt parking lot where the trail begins. It is across from a small inn.

Johnson, A.I. “A Mine With More Varieties Than Heinz Has Pickles – The Ingersoll Mine, Keystone, S.D.” March 1983.

Note: There is very little information about the mine in books or online. This is likely the only paper with a detailed history of the Ingersoll Mine publicly available. It was written by A.I. Johnson, the mining engineer in charge from 1933 to 1980. He was responsible for geological surveying, mining methods, and mill construction and processes. This paper was unpublished and found in a box at the Keystone Historical Society by director and curator Jeanie Kirkpatrick.