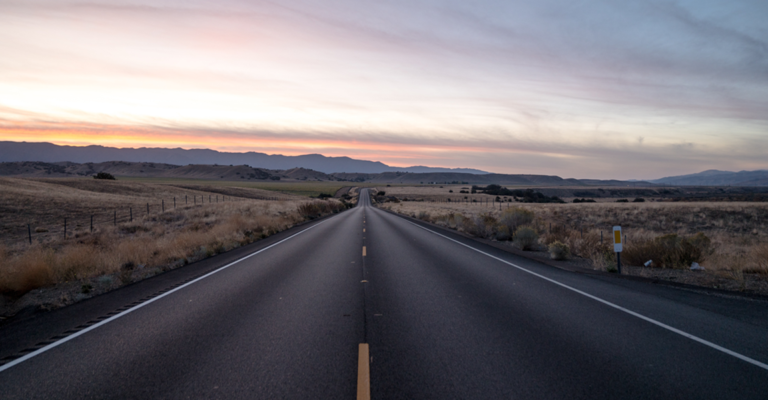 Interstate 90 through South Dakota is officially known as Purple Heart Memorial Highway. It’s a small measure of gratitude from the people of South Dakota to Purple Heart recipients, who have put their lives on the line for the country.

It was officially dedicated as the Purple Heart Memorial Highway in 2012. At the dedication ceremony, five Purple Heart recipients were honored for their sacrifices.

The Purple Heart is awarded to members of the armed forces who have been wounded or killed while serving from April 15, 1917 till present. It is one of the most respected medals in the military and was introduced as the “Badge of Military Merit” by George Washington, making it the nation’s oldest military award. The Badge of Military Merit was forgotten until 1932, when it was reintroduced.

The medal itself is heart-shaped and shows a profile of George Washington. Above the profile is Washington’s family coat of arms. The medal’s reverse side humbly reads “for military merit.”

On August 7, National Purple Heart Day, take a road trip through the state and remember the sacrifices that the Purple Heart recipients have endured. The Purple Heart Highway begins at the Wyoming-South Dakota border, winds by Rapid City, west to Wall and Badlands National Park, through Jackson and Jones counties, and stops at the Minnesota border.