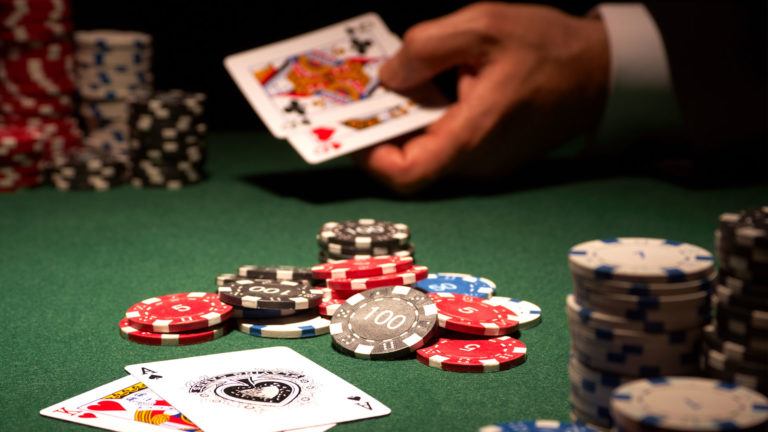 At high noon on November 1, 1989, legalized gambling was reintroduced in Deadwood. The historic and economic transformation of the city began almost immediately. Now, after more than 20 years of gaming, the city is returning to the prosperity it once knew as a boom town during and after the gold rush of the late 1870’s. Deadwood was the third city in the United States (after Las Vegas and Atlantic City) to legalize gambling.

Today, the fruits of those efforts are readily apparent. Deadwood is one of the largest historic preservation district projects ever undertaken in the United States. The entire city of Deadwood is designated as a National Historic Landmark, and is listed on both the National and South Dakota Registers of Historic Places.

Although the population of Deadwood has not changed significantly in the past decade, over 2000 jobs are supported directly and indirectly by the gaming industry. The city received over 50 million dollars in revenue in the first decade of legalization and spends over 5 million dollars a year on renovation and preservation projects. The revenue generated from gambling for the city is primarily used for Historic Preservation, both in Deadwood and in selected projects statewide. The city is able to protect its historic character by closely monitoring all building projects in the downtown area. New buildings must outwardly match the buildings they replace in appearance. Only thirty gambling devices are allowed in each building, and the casino operators are encouraged to maintain the Old West style and character inside.

It took a unique strategy to gain the public support needed in changing the South Dakota Constitution to allow legalized gambling. Overall, the Deadwood gaming effort has been deemed an overwhelming success.

For more information about Deadwood gambling contact the Deadwood Chamber of Commerce, or visit deadwood.com