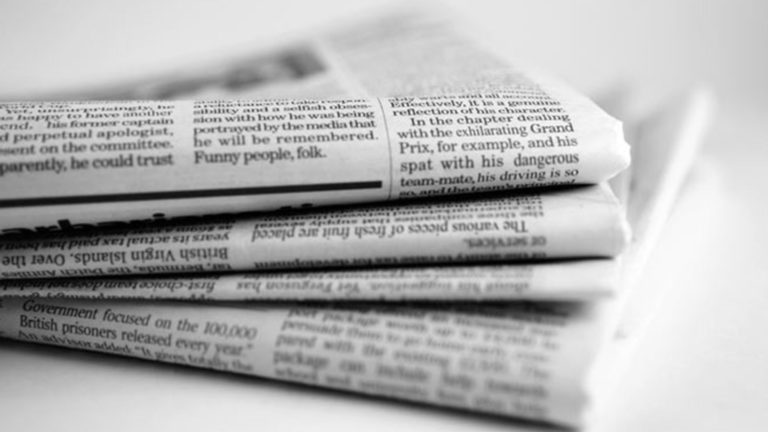 Unfortunately, there is not much information available about Deadwood’s first newspaperman Albert W. Merrick (portrayed by Jeffrey Jones in HBO’s DEADWOOD).

Here is what we do know. Merrick was born about 1839 in New York. That is all that we can determine until he surfaces again some twenty years later in eastern Nebraska Territory.

The Cuming City Star (vol. 1, no. 14) appears June 19, 1858, with Albert W. Merrick as publisher, and H. Nell Maguire, doing the chores as editor. In August of that same year, The Nebraska Enquirer, headquartered in DeSoto (vol. 1, no. 5), listed as editors and proprietors Albert W. Merrick and R. Winegar. In September, Mr. Winegar’s name was dropped from the masthead, and Merrick appeared as editor and proprietor until succeeded by Hugh McNeely, April 26, 1860. A. W. Merrick again assumed control of the paper in the spring of 1861. Both towns were reported to be in Washington County – near the current city of Blair.

Sometime between 1861 and 1876, Merrick apparently moved on in the newspaper business and landed in Denver for a time. The next mention of the publisher was after he made his way to the booming Black Hills.

Merrick, along with W.A. Laughlin, established The Pioneer in Deadwood in late May of 1876. The new beacon of civilization was described as “a sprightly, well-edited local sheet, devoted to the mining and other interests of the town and surrounding country .” The first paper was published on June 8, 1876, and is printed to this day as the Black Hills Pioneer – now the oldest newspaper in the Black hills region.

A. W. Merrick was still listed as living in Deadwood with his family in 1880. By 1890, A.W. was recorded in the Deadwood Veteran’s Census as Albert W. Merrick. That is the last information available on the first newspaperman in Deadwood.