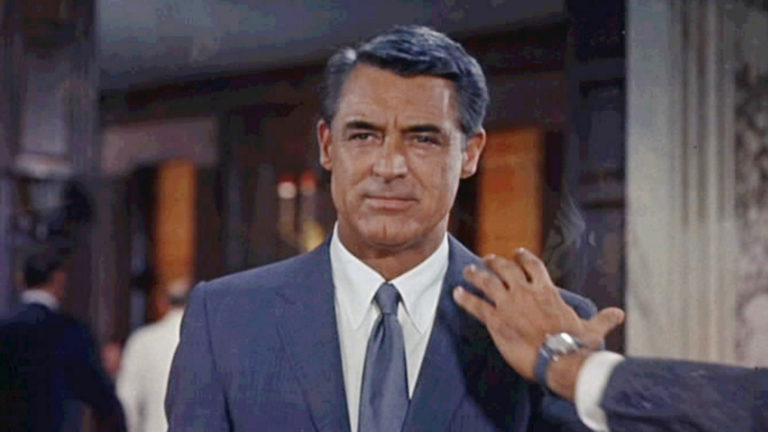 Over the years, the Black Hills, region has had a starring role in a number of motion pictures and television productions.

Filming of documentaries and films here goes back to the early years of the 20th Century. In 1913, Buffalo Bill Cody Productions filmed a short epic called “The Indian Wars”. Also in that decade the pioneering Black American filmmaker Oscar Micheaux completed his early work “The Homesteader” southeast of the Badlands near Winner. The Black Hills Feature Film Company also released “In the Days of ‘75 and ‘76” in 1915.

In 1968, the Walt Disney Company released a period musical movie based on the Bower Family Band – “The One and Only Genuine Original Family Band.” The family lived and performed in the Hermosa and Rapid City areas from the 1880s through the early 1900s, with descendants living in Rapid City today.