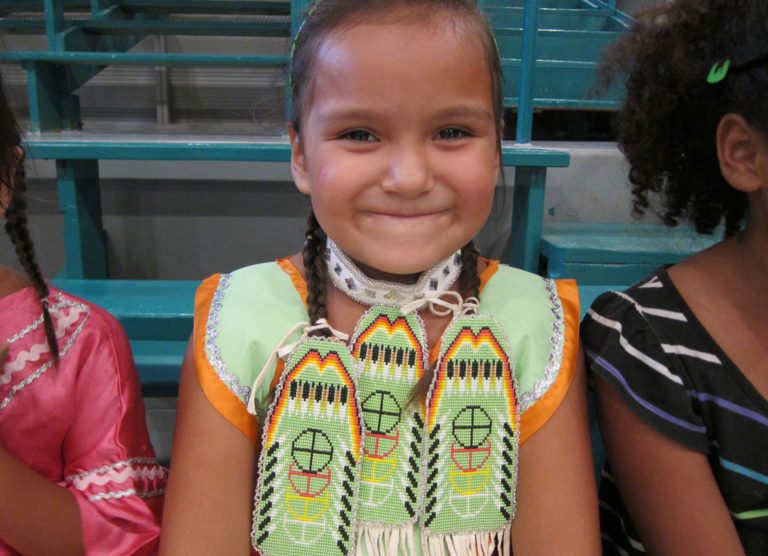 Often people in the dominant culture do not understand why many Sioux remain on the reservations and surrounding territory where per capita income is the lowest in the nation. Many of those who do leave maintain strong ties with reservation life.

Like most Native Americans, the Lakota feel a bond to the land and to the Great Spirit that is often expressed in how they live on the earth. Below is a general summary of where some of the descendants of the various bands of the Sioux live currently.

The legal battle continues by the Sioux, especially the Lakota, to reject the claims money awarded them in 1980 by the Supreme Court. They want their land back, rather than the money offered by the U.S. for taking the Black Hills in 1877. For the United States, the issue has come down to one of compensation. About $500 million in payment and interest since 1877 is set aside in an account that the Lakota refuse to touch.

The Lakota have never surrendered their moral claim to their self-proclaimed Black Hills homeland.

While the controversy continues, the Lakota culture is alive and well in the Black Hills and in recent times has attracted the attention of people all over the world. Numerous museums and galleries on and off the Reservations feature the history and art of our native peoples. The Journey Museum, The Sioux Indian Museum, Crazy Horse Memorial, and Prairie Edge Gallery, are just a few museums and businesses in the Black Hills area that are helping to preserve the the Lakota culture.

Keep reading: Native American Culture and the Black Hills until 1759