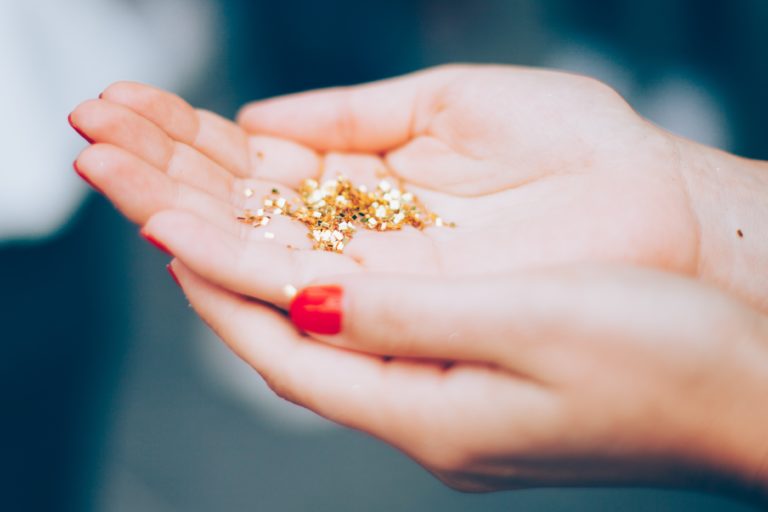 Can Gold Still Be Found in Deadwood?

The Black Hills Gold Rush brought hordes of prospectors and settlers to the Black Hills. As more and more people flocked to the area, towns were founded overnight if even a whiff of gold was detected. In this turbulent environment, the Wild West’s most notorious rough-and-tumble town was founded: Deadwood.

The creeks around Deadwood contained a fortune in gold, as prospectors soon discovered. By early 1876, miners had claimed every speck of land along the creek, but thousands more poured into town, hoping to claim their piece of the pie. The gold found in Deadwood creeks was placer gold, loose pieces that were mixed in with dirt and rocks around the streams.

Gold occurs naturally in quartz formations, and the placer gold was released from the rock after thousands of years of erosion. Experienced prospectors knew that the Deadwood placer gold had to come from somewhere else. Prospectors searched around the surrounding area and eventually discovered the Homestake, the most significant gold vein in American history. This mine would become the most productive gold mine in the country.

Although prospectors scoured the area for the smallest flecks of gold in the 1800s, there is still plenty left to be found!

Deadwood Gold offers guided tours to some of the most profitable gold panning hot spots. The customizable tours range from a few hours to days.

If tours aren’t your thing, venture to a creek on your own and start panning. Deadwood, Strawberry, Elk, and Yellow Creek were all hot spots of placer gold, so there could be some overlooked gold still hidden in the creeks. Annie and Squaw Creeks also had gold, albeit in smaller amounts.