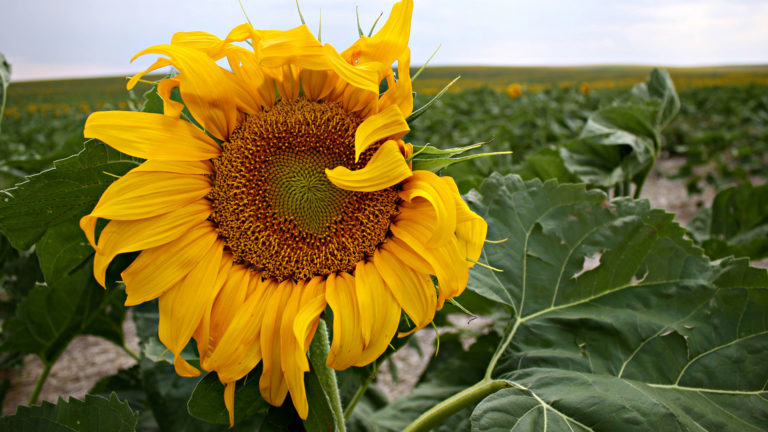 All signs may lead to Wall, but tourists can take a side-trip off the beaten path to the tiny town of Quinn. This no-stoplight kind of town has only a little over 50 residents, but packs plenty of fun, whether stargazing, swimming at the Quinn Township Dam, or just having a beer with the locals.

Marte Hult grew up in Quinn and has happy childhood memories of the tiny town.

“I have fond memories of wonderful people in the town, in Wall, and on the farms around. I remember fourth of July fireworks at the Tennyson’s. I can also remember the day the gas station burned down. We watched from the roof of our house,” Marte recalled.

Marte has since moved away from her childhood hometown and lives in a suburb of Minneapolis where she provides Norwegian translating services. While she hasn’t returned to Quinn in many years, she will always hold dear the memories of her close knit, small town childhood.

“I loved riding my horse all over the fields behind our house; riding my bike all over town and up to Wall on the old, unused highway; playing all kinds of outdoor games with my friends; playing badminton in the summer under the street light by the hospital; and ice skating in the winter on Quinn Dam,” said Marte.

Quinn hasn’t changed much since Marte last saw it, but the warm, small town feeling has remained!

“Some of my best memories of Quinn were of clear nights with millions of stars because there was no light interference in those days. I had a little telescope up on the flat roof and loved looking through it at the moon and planets. I loved seeing storms coming from miles away. I still miss seeing the horizon.”

The Badlands Observatory was located on the far northern edge of the Badlands in Quinn. With the exception of some minor sky glow from Rapid City and nearby Wall, Quinn’s night sky has amazing visibility. To accommodate the observatory, the town voluntarily altered or replaced street lights so that the night sky can be observed even better.

The observatory located and tracked Near Earth Objects (NEOs) large enough to be potentially harmful to earth. Ron Dyvig, director of the Badlands Observatory, discovered a new asteroid from his research here. In honor of his beloved state, he named it 26715 South Dakota.

The town of Quinn was established in 1907 and named after Michael Quinn, a local rancher and bullwhacker. (A bullwhacker is someone who drove a heavy freight wagon.) The town post office is still in operation. In the 1950 census, the town’s peak population was recorded at 214 people. The population went into a decline in the following decades and was 54 at the 2010 census.

While it may not have the museums and art galleries of Rapid City or the parks and events of Sioux Falls, Quinn has a small town charm and warmness that is worth a visit in its own right!